48hrs in NYC: A Guide to the New York Hustle

Home » 48hrs in NYC: A Guide to the New York Hustle

48hrs in NYC: A Guide to the New York Hustle 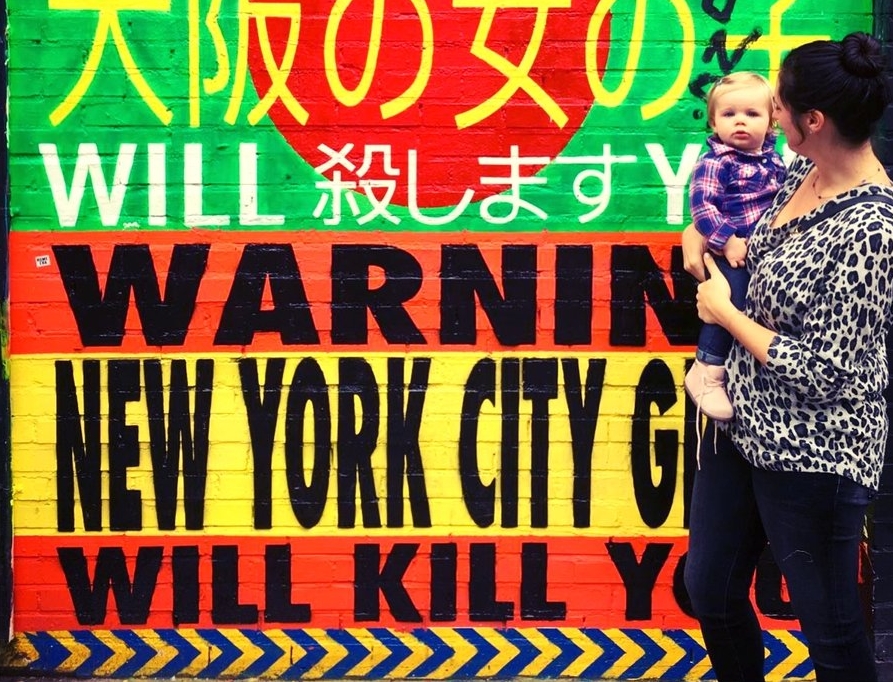 Big Sal at the corner bodega told me the “Big Apple” was just a small time crabapple until it got in cahoots with the Gangs of New York, and badda-bing badda-boom, someone’s all of a sudden a big-time mascot with a theme song from a local boy named Frankie. I don’t ask questions but something smells like the South Street Seaport in that story!

Sinatra had it right, if you can make it there, you can make it anywhere. And by “there” he meant “a table at that new impossibly cool restaurant”, apparently the latter didn’t go as well with the music?

New York is a city where food is king, shopping is queen, and the bars make jesters out of us all. So don’t fear the concrete jungle, conquer it in style!

Day 1 = Experience NYC as an Insider 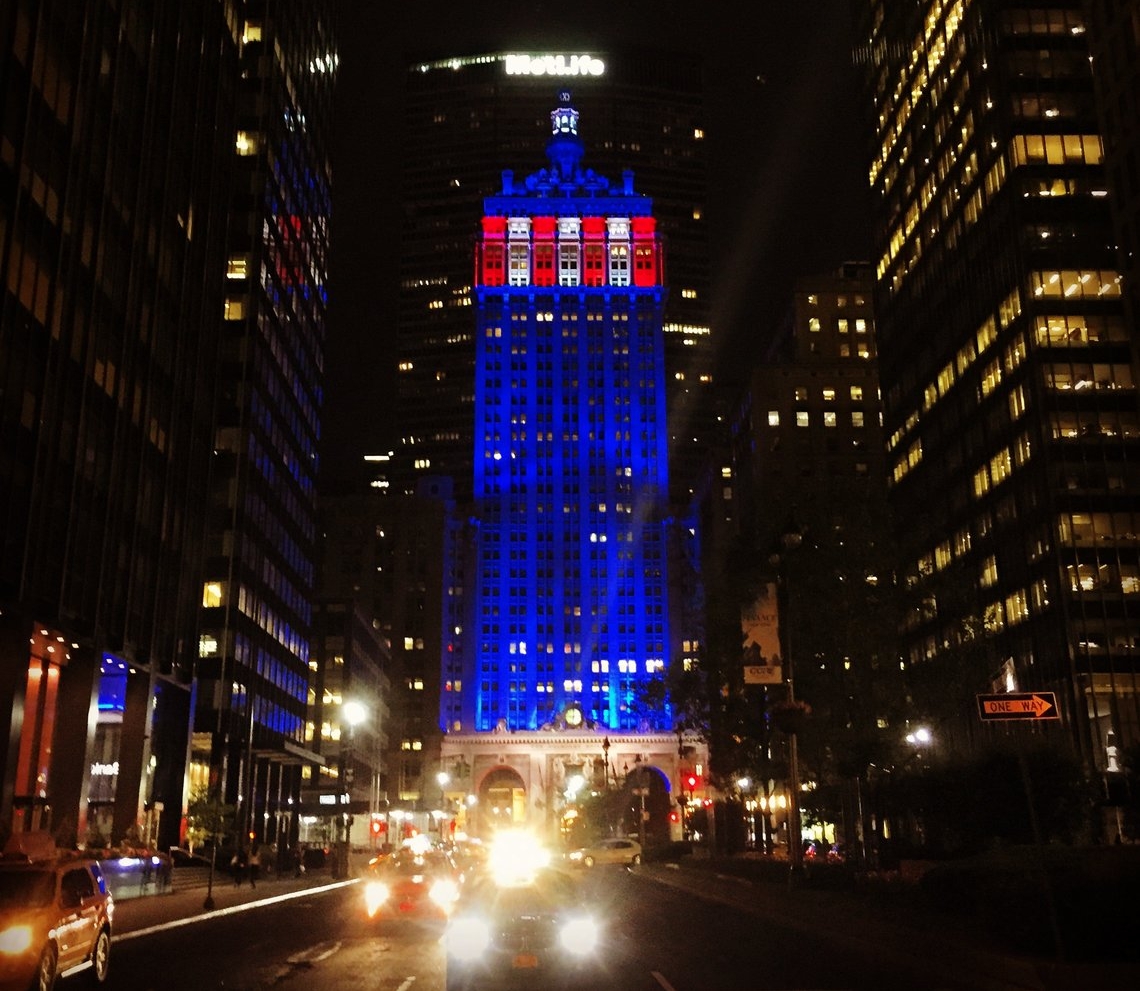 Day 2 = Experience NYC as an Outsider 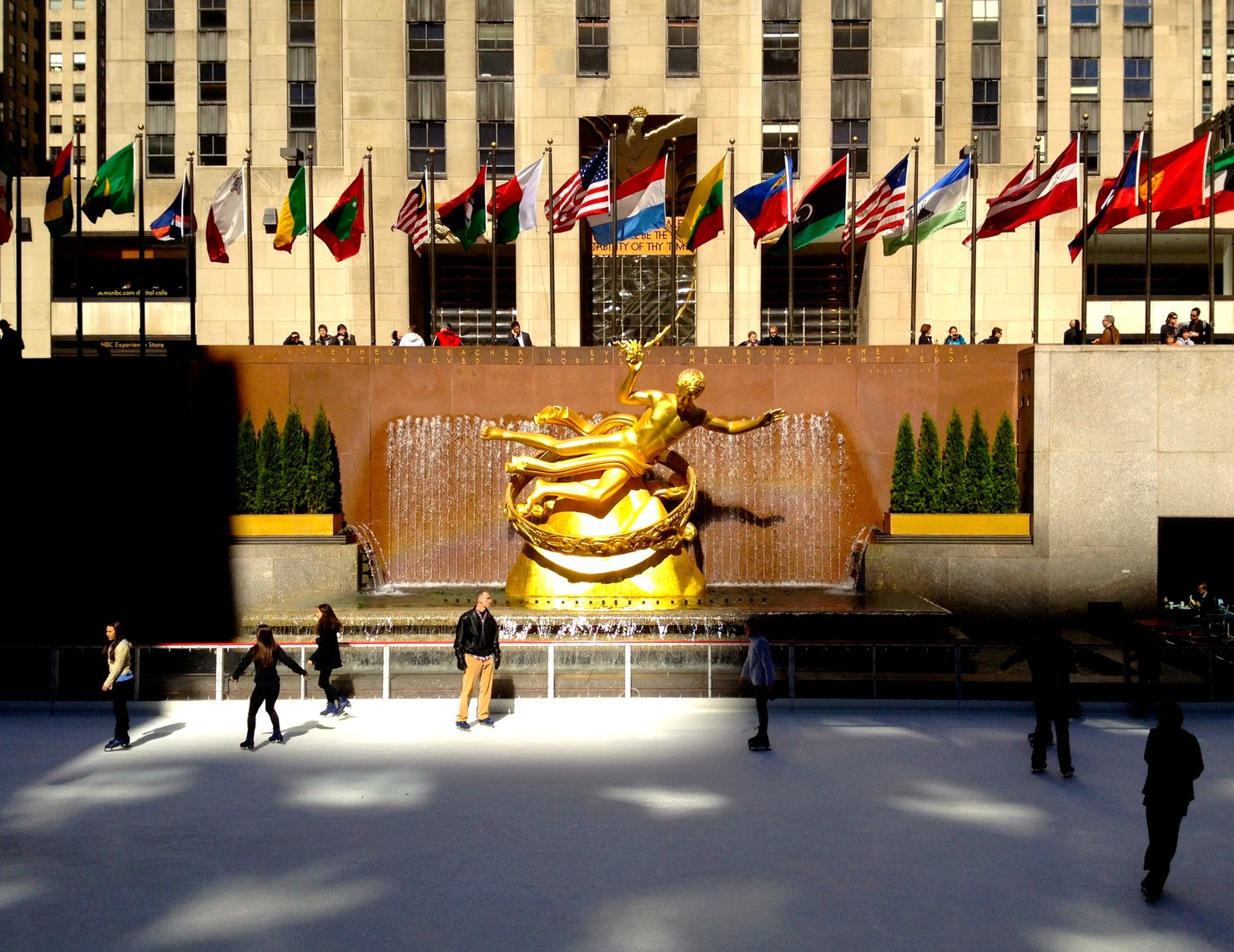 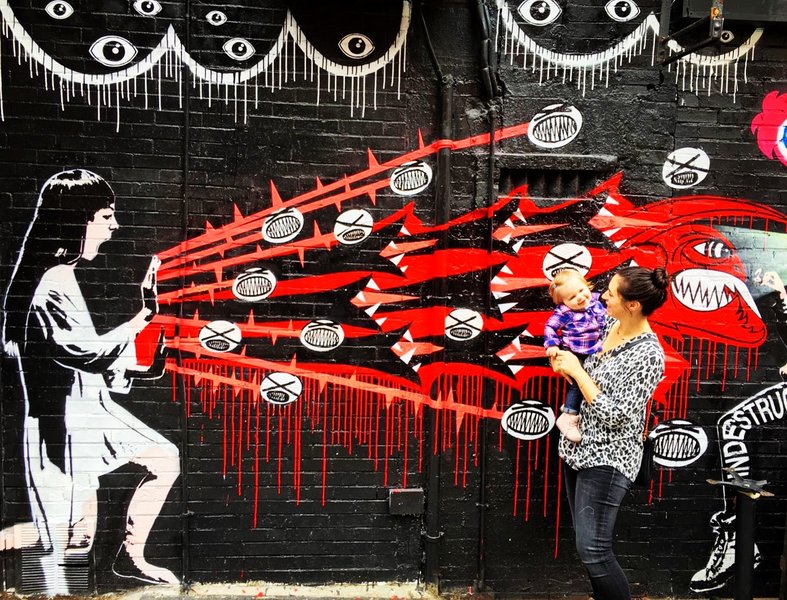 There’s no shortage of more things to see and do such as the 80+ museums, music venues (check out Brooklyn Bowl), local boutiques, restaurants, bars, and 4 other boroughs (not all of which are worth visiting. I’m not going to name names but it rhymes with Schmatten Highland).

“Nobbin’ with all the muckety-mucks, you’re blowing your dough and going deluxe. And there you’ll be, ain’t you pretty, it’s your city, you’re the King of New York!” (make your day and click on this final link…you’re welcome)

P.S. – Click the BOLD items for further links and the map markers for detailed information!

P.P.S. – No Newsies were hurt in the making of this blog